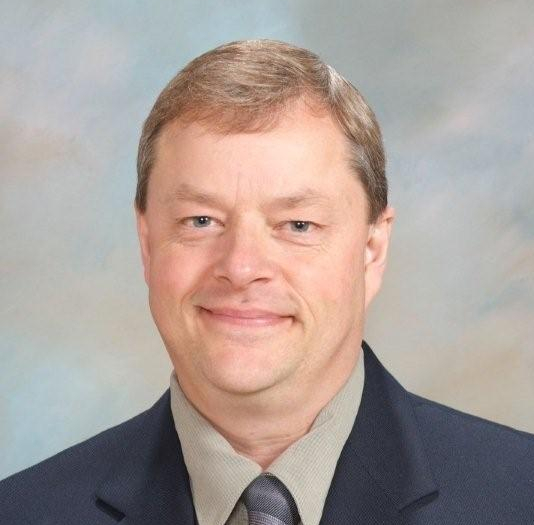 A second security line is being sought by the Grande Prairie Airport.

When airlines made a schedule change in November, it resulted in bottlenecks of passengers at the airport’s security x-ray line during peak periods.

Airport officials continue to request a second security line as there continues to be a bottleneck of passengers.

“We don’t see any changes that are going to alleviate the pressures at our peak periods and with the carriers moving a lot of their connections to a single airport in Calgary rather than to split them between Calgary and Edmonton, we anticipate the peak periods are going to continue,” said Brian Grant, CEO of the Grande Prairie Airport.

With airports focusing on Calgary as a hub, three planes will take off more or less at the same time.

Dignitaries lobbied the Canadian Air Transport Security Authority (CATSA) previously asking for new machinery to improve security service. They were frustrated with the number of backlogs but are relieved with the newfound dialogue.

“We seem to have better cooperation now. Things are critical and they have got the message that we need to make some changes and we need to do it quickly so they’re working with us much better now than perhaps we would have had last December,” said Grant. “We’re pleased that they’re actually taking the situation as getting to the point of critical.”

In the meantime, incremental changes have been placed at the Grande Prairie Airport as officials continue to enhance their security wait times. Improvements to the pre-board security layout were implemented late March.

“There’s more table length so more people can start to prepare and get their articles out and into the bins quicker and have more people ready to go at the screening checkpoint at a time,” said Grant.

These new renovations were estimated to reduce wait times by approximately 25%, after the airport reviewed the times during peak periods in different congested portions of the day.

The solution is only temporary as they continue to seek a long term solution.

“This measure we wanted to implement because we believe there could be some changes that might be a positive impact. We are at the same time working with CATSA to get a second PBS security line in place with a second x-ray machine. We are currently going through that process,” said Grant.

Despite the new changes, there will still be long waits, especially with treacherous weather. Grant encourages passengers to arrive at least 90 minutes prior to their flight departure.

“Anyone that can come and is familiar with doing their check in online, they should continue to do that to save some time when they get to the airport,” said Grant.

The complete article can be viewed online at the Daily Herald Tribune: