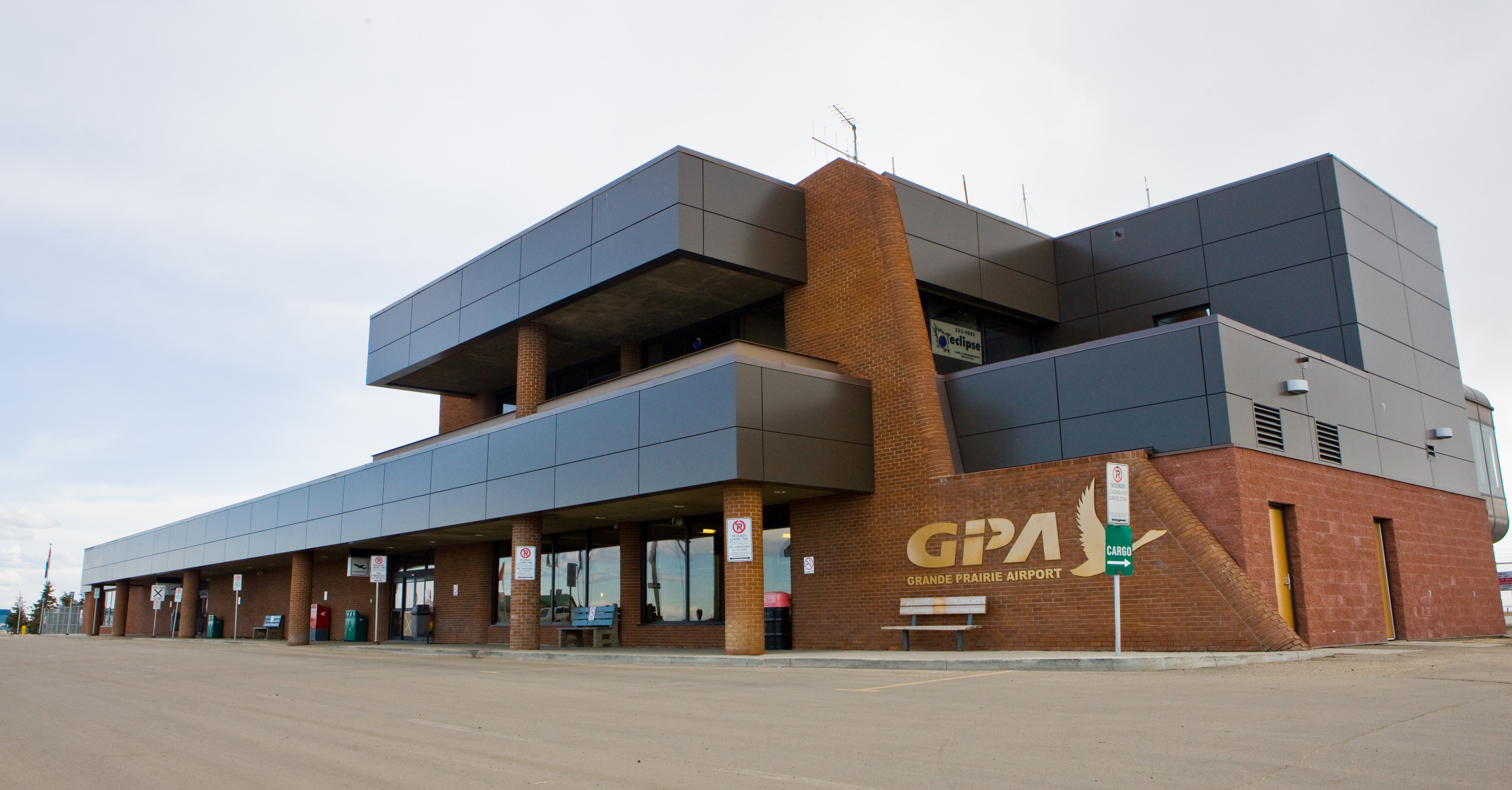 resulted in bottlenecks of passengers at the airport’s security x-ray line during peak periods. Since then, the airport has been asking passengers to show up at least 30 minutes earlier than usual.

There are enough people during peak times that one security line is no longer adequate, Grant said.

A second security line would probably bring on-duty security staff up from the current five to eight, Grant said.

Airport security is operated by the Canadian Air Transport Security Authority (CATSA). Grant said the airport is lobbying the federal government to put more funding into CATSA so that airport security can be properly staffed.

Unless that happens, things are soon going to get worse, Grant said.

“The schedule change in November was the one creating the most severity now, and it’s only going to get worse in May when the new schedule comes out, because the carriers are condensing flights even more.”

The schedule change stems from airlines shifting away from Edmonton as a hub for connecting flights and focusing on Calgary, Grant said. The result is that planes cluster at the Grande Prairie Airport now. At some points in the day, three planes are taking off more or less at the same time.

“The morning rush in security, getting ready for those three flights at once, is from around 7 a.m. to 8:30 a.m., where basically they’re trying to process up to 195 passengers in that window.”

When the next change happens in May, there will be up to four flights at once, which is the maximum the airport can accommodate.

The longer wait times have frustrated travellers, leading to “some very concerning” and sometimes hostile outbursts against airport staff, Grant said in a Facebook post.

“My message to the public is, we’re doing the best we can. We’re trying to enhance other services to make it comfortable, but please remember that person serving you is doing the best they can with what they have.”

Grant is asking citizens to lobby their MPs for better security service. Airports across the country are experiencing the same problem, he added, which led to a big push for the government to increase funding leading up to the recent budget. As it turned out, however, the funding in the budget is only enough to sustain the current service level, Grant said.

“That’s where we decided we can’t wait anymore; we have to start lobbying more openly in the media.”